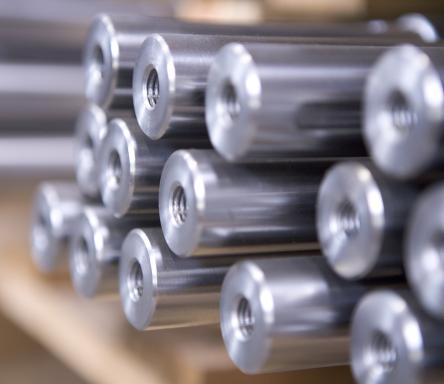 The Department for Energy and Climate Change have published three consultations on the Renewable Heat Incentive changes as the department looks into progressing the domestic phase sometime in 2013.

The RHI is part of the umbrella scheme run by the Government known as the Renewable Heat Premium Payment, and runs in two stages. Phase 1 is aimed at non-domestic heat users, and phase 2 is directed at domestic heat users.

For the second phase, aimed at domestic consumers of renewable heating, there are a number of proposals. Eligibility is proposed to apply to those who have installed since 15th July 2009 providing MCS certification and meeting certain standards. Measures that meet the Green Deal standards resulting in a green tick are also a necessity for eligibility. This is also available to benefit private landlords provided they own the installation.

As well as this, users who benefit from the RHPP financial assistance are also able to qualify for RHI payments too. Find out more about proposed RHPP financial help here.

For the non-domestic phase 1 there are also a number of proposed changes in line with the incoming of phase 2. This consultation seeks to expand the non-domestic scheme by introducing more technologies and making other improvements to support structure.

It is proposed that air to air heat pumps, biomass direct air heating and deep geothermal are amongst some of the technologies that the RHI could support, expanding phase 1.

To read all the details on the DECC