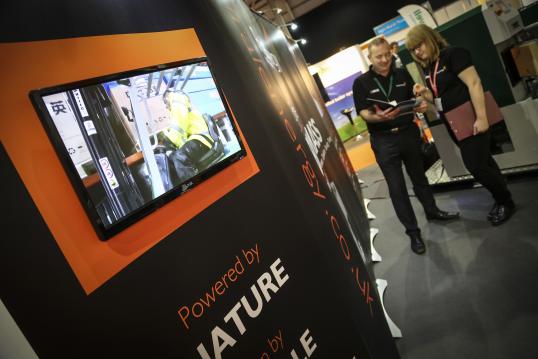 Rural Energy has sealed a deal worth over £4million with the East Anglia-based group, working in a specialist consortium to deliver the cutting-edge technology to its turkey farming operations.

We will offer these one-off presentations on Wednesday 13th and Thursday 14th May, at 10.30am and 2.30pm,  revealing how the renewable technology can help businesses grow and save money during the two-day event at Stoneleigh Park in Warwickshire. 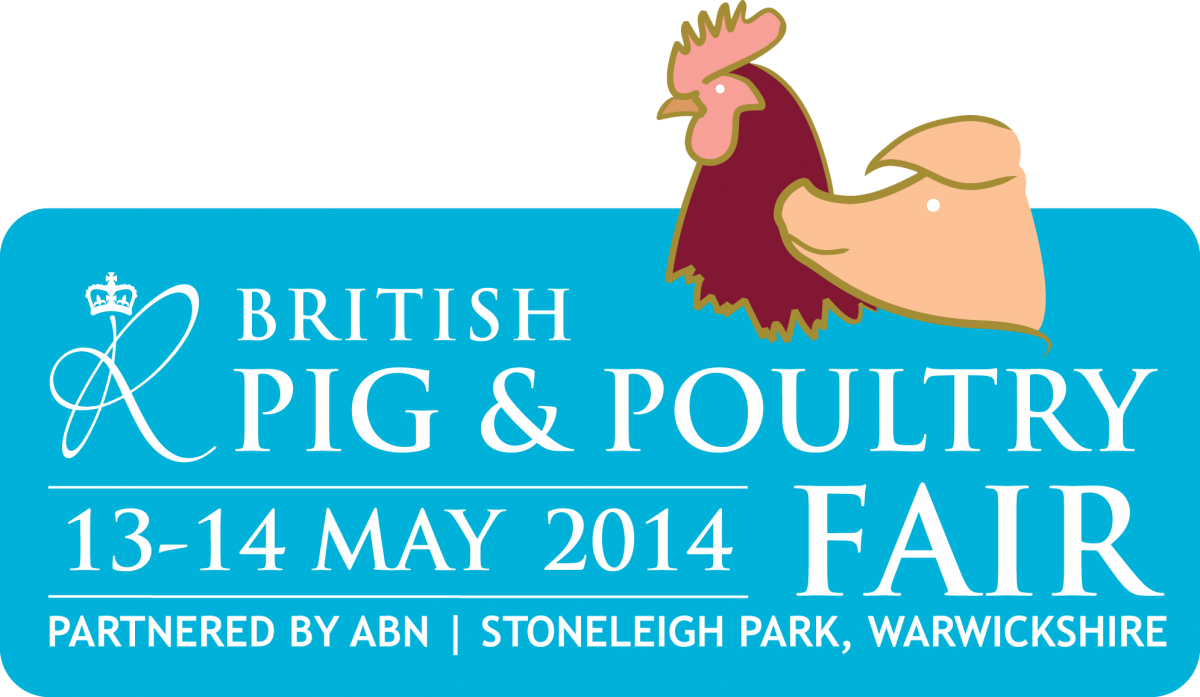 We have teamed up with Bernard Matthews and Lumicity to showcase the huge 30MW roll out project being installed this year. Announced in March 2014, the biomass roll out is the biggest of its kind in the UK.

The project features 179 x 150/199kW Herz Firematics, set to provide 30MW of heating by Autumn this year. Each site has an average of eight or nine poultry sheds, with the largest having 34.

Our Managing Director Paul Clark will lead the discussions alongside Bernard Matthews and Lumicity representatives. Attendees at the event can hear first hand the detailed story behind the Bernard Matthews £24.5 million biomass project. You can read the turkey farm's case study here.

They will highlight work for this leading turkey farming business, which is investing heavily in biomass in its farming operations in Norfolk, Suffolk and Lincolnshire.

Stephen Molineux-Wilkes of renewable energy company Lumicity, which put together the consortium, will also take part in the discussions. He will be discussing the solution for heating the 21 poultry sites.

Rural Energy is supplying the biomass boilers and commissioning them for Lumicity, which headed the consortium that also included Armstrong, Baxi Commercial and PPS.

Rural Energy’s biomass talks at the Pig and Poultry Fair will take place on stand 322 at 10.30am and 2.30pm each day. No booking is needed and the talks are free.